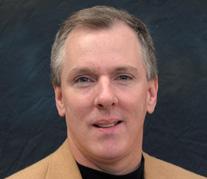 Dr. Casey J. Hayes is an Associate Professor of Music at Franklin College, in Franklin, IN, where he serves as Music Department Chair, as well as conductor of the FC Singers, Women’s Chorus and Men’s Chorus. Prior to his appointment, he served as the Chair of the Creative Arts Department as well as the Choral and Band Director of The Hewitt School in New York City, a private school for girls on Manhattan’s Upper East Side. Casey began playing the piano at age 7 under legendary teachers Armilla Zix Wilson and Edgar Roberts of The Juilliard School. He holds undergraduate and graduate degrees in Music Education and Choral Conducting from Butler University, where he studied with acclaimed choral conductor Henry Leck and composer/arranger James Quitman Mulholland. Casey received his Ph.D. in Music Education from the Steinhardt School of Education, New York University, in 2009. His doctoral research focused on Educational Outreach within Gay/Lesbian/Bisexual/Transgender Choruses. His studies of the GLBT Choral Movement led him to be the Co-Music Director of the New York City Gay Men’s Chorus, as well as Musical Director of The New York City Ambassador Chorus, which is the outreach arm of the NYCGMC. In 2007, Casey founded the Gay Men’s Chorus of Manhattan, an ensemble focused upon raising funds for Not-for Profit organizations in need; the first community chorus of its kind in the country. While in New York City, Dr. Hayes also served as the Musical Director for Tony Award winning Actress Joanna Gleason.  Recently, Dr. Hayes served as the Artistic Director of the Cincinnati Men’s Chorus. Professional affiliations include the Board of the New York State Chapter of the American Choral Directors Association. He is a past member of the Board of Directors of the International Gay and Lesbian Association of Choruses (GALA Choruses) and the Board of Advisors for the Chicago Arts Orchestra. Also, he has professional affiliations with the Music Educators National Conference, Chorus America, Phi Delta Theta National Fraternity, Kappa Delta Pi, Phi Mu Alpha Sinfonia, Omicron Delta Kappa, and the New York State School Music Association.  Dr. Hayes is married to husband Joseph Morris, and they have two dogs, Reggie and Franklin.h here. 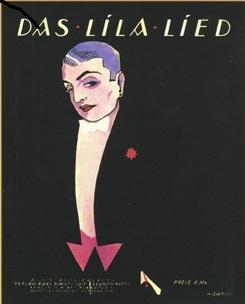