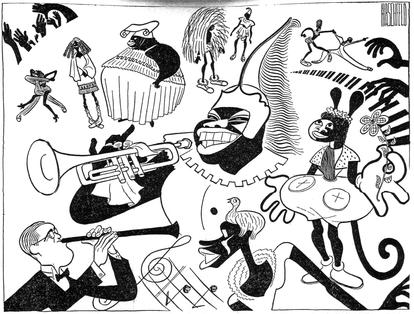 "Swingin' the Dream" was, by all accounts, a sure bet​.  Prior to this jazzy, 1939 setting of Shakespeare's A Midsummer Night's Dream, several modernized adaptations of literary classics had appeared on the Broadway stage, from an updated Mikado​ to a fresh ​The Boys from Syracuse, the George Abbott retelling of the Bard's Comedy of Errors​, with music by Lorenz Hart and Richard Rogers.  Rather than the mythical forest of the gods, Charell chose to set his version of this classic tale in 1890's New Orleans.

Director Erik Charell, fresh off of his Im weißen Rößl success, brought in the finest and most popular African-American performers of the day.  With Louis Armstrong playing Bottom the Weaver, the Dandridge Sisters as Fairies, Butterfly McQueen as Puck and the Count Basie Band on one side of the stage and the Benny Goodman Band on the other, it was a musical feast for the jazz afficionado.  In addition, the musical was choreographed by Agnes DeMille, with sets designed by none other than Walt Disney himself.  Charell and his investors were right to assume that this would be a sure hit.  However, it appears that there was "too much Shakespeare and not enough Swingin'".  The show ran for only thirteen performances and lost over $100,000.  In today's world, that monetary figure would be more like 1.7 million dollars. 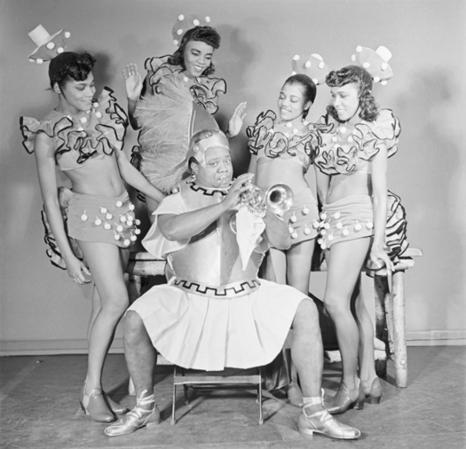