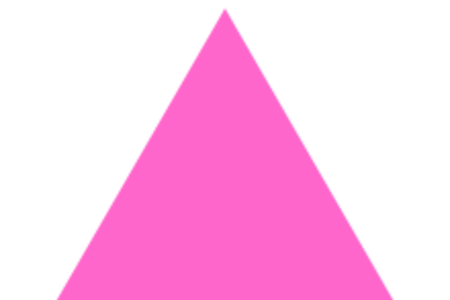 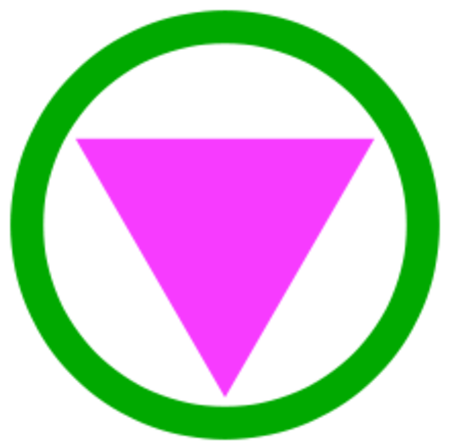 ​In 1995, after a decade of campaigning, a pink triangle plaque was installed at the Dachau Memorial Museum to commemorate the suffering of gay men and lesbians.

On August 3, 2011 Rudolf Brazda died at the age of 98; he was the last known homosexual deportation survivor. In 2000, the documentary film Paragraph 175 recorded some of their testimonies.

​The pink triangle (German: Rosa Winkel) was one of the Nazi concentration camp badges, used to identify male prisoners who were sent there because of their homosexuality. The pink triangle was also used to identify sexual offenders including rapists, paedophiles and zoophiles. Every prisoner had to wear a downward-pointing triangle on his or her jacket, the colour of which was to categorise him or her by "kind". Other colors identified Jews (two triangles superimposed as a yellow star), political prisoners, Jehovah's Witnesses, "anti-social" prisoners, and others the Nazis deemed undesirable. Pink and yellow triangles could be combined if a prisoner was deemed to be gay and Jewish.

Originally intended as a badge of shame, the pink triangle (often inverted from its Nazi usage) has been reclaimed as an international symbol of gay pride and the gay rights movement, and is second in popularity only to the rainbow flag.[6] Under Nazi Germany every prisoner had to wear a concentration camp badge on their jacket, the color of which categorized them into groups. Homosexual men had to wear the Pink Triangle. Other colors identified Jews (two triangles superimposed as a yellow star), political prisoners, Jehovah's Witnesses, "anti-social" prisoners, and others the Nazisdeemed undesirable.

While the number of homosexuals in German concentration camps is hard to estimate, Richard Plant gives a rough estimate of the number of men convicted for homosexuality "between 1933 to 1944 at between 50,000 and 63,000."

After the camps were liberated at the end of the Second World War, many of the pink triangle prisoners were often simply re-imprisoned by the Allied-established Federal Republic of Germany.[citation needed] An openly gay man named Heinz Dörmer, for instance, served 20 years total, first in a Nazi concentration camp and then in the jails of the new Republic. In fact, the Nazi amendments to Paragraph 175, which turned homosexuality from a minor offense into a felony, remained intact in both East and West Germany after the war for a further 24 years. While suits seeking monetary compensation have failed, in 2002 the German government issued an official apology to the gay community. 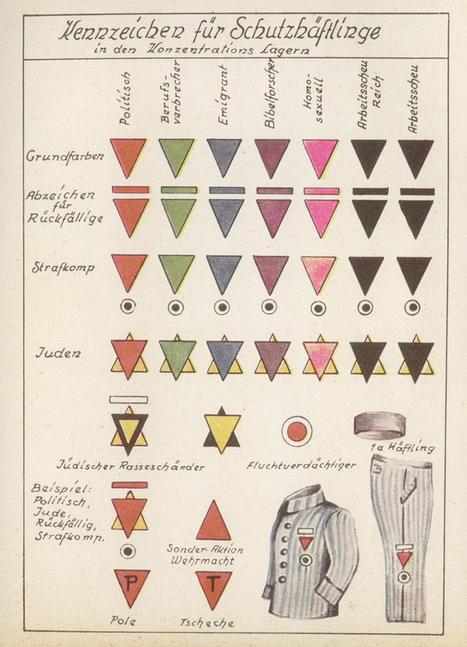